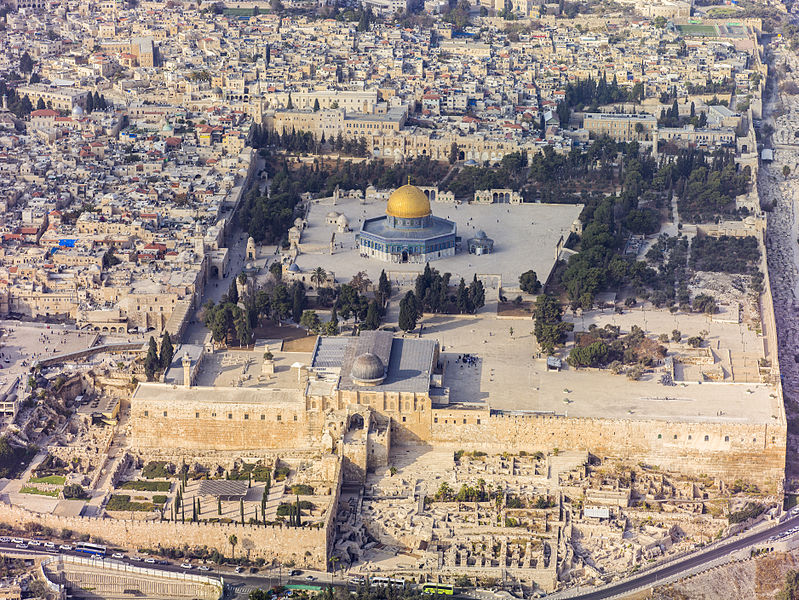 A friend asked me what I thought of this piece in Tablet titled An Insider’s Guide to the Most Important Story in the World. It claims the media establishment is obsessed with Israel, suggests everyone hates the Jews, and that there are a lot of other stories we should be talking about and covering. I agree with the last.

This is a very long rebuttal to the article. The short explanation of the obsessive interest though, goes like this:

While you’re here, do take a look at the White House petition to support a single, secular state in Israel-Palestine with equal rights for all. That’s what I would like to see.