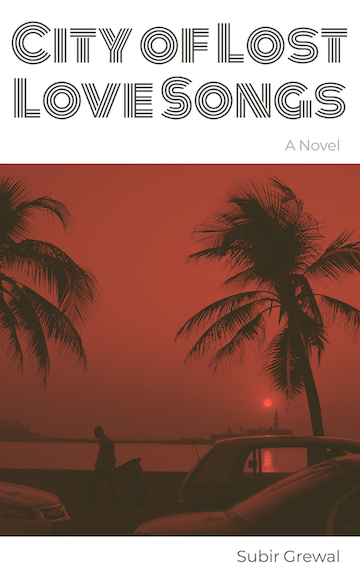 I’m a lazy writer. I knew that pretty early on. I stop and start writing projects, with spurts of energy followed by weeks or months of neglect.

But, this month I managed to finish a project I’ve been working on for a couple of years, a novel which is now out as an e-book and a paperback.at Amazon. It is also available at Barnes and Noble.

I wouldn’t have completed it if it weren’t for =Daily Kos, where I’ve been writing regularly for the past few years after lurking for ages. The feedback from this group of readers (both positive and negative) convinced me I had something to say and some ability to reach people through words. Over time, I remembered that I could complete projects, and hitting the publish button on DK a few hundred times was good preparation for hitting it on a far lengthier project.

If you want a break this summer from the insanity that is currently our country, read my book.

I don’t want to talk about old people. I don’t want to have to think about their small minds and old hatreds. They are dying and the sooner they are gone the better. I want to talk about the new India around me. That’s what interests me. And these kids speak English with a confidence few of their parents ever had. So, I choose to relate their stories in their language.

It was 11:30pm, time to close the stall. Two streetlights bathed it in a bright yellow light. Old habits die hard. Though it had been years since anyone had tried to come for me, I looked around to make sure there was no one around. The stray Laxman was sleeping in the nook I’d created for him and he woke as I stepped off the platform. This is when he earns his keep. He circled the stall, and loped off to a twenty-foot distance like he knew I expected. He would keep watch while I turned my back to the street and locked up.

I reached under the platform to pull out the sawed-off double-barrel shotgun I place there every morning. I turned on the safety and swung it under my right shoulder. The Glock pistol I’d had for ten years was in my shoulder holster, under the Nehru jacket I wore every day. They were both expensive, too expensive for a paanwallah who runs his own stall. But like I said, old habits die hard, and carrying them was a very old habit.